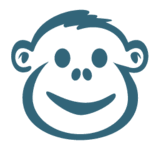 One and a half hour’s drive east of Hamilton you’ll find Rotorua and the Wia-O-Tapu, famous for the regions unique geothermal and volcanic features. 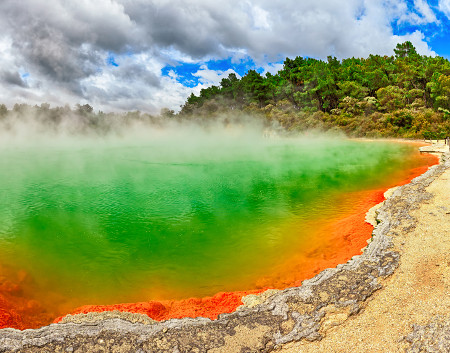 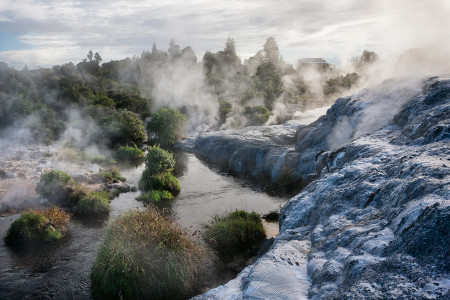 Located an hour’s drive west from Rotorua, the Alexander family sheep and beef farm near the small agricultural town of Matamata in the Waikato region was chosen by director Sir Peter Jackson in 1998 to serve as ‘Hobbiton’ and today, the movie set built there is open for guided tours.

Built a full year before the filming of Fellowship of the Ring, the set was used again for The Hobbit trilogy in 2011. The New Zealand Army provided equipment to build a road to the site. A crew constructed 37 hobbit holes initially for the first movie (there are now 44). The set includes the Green Dragon Inn, where themed food and beverages are available for sale. 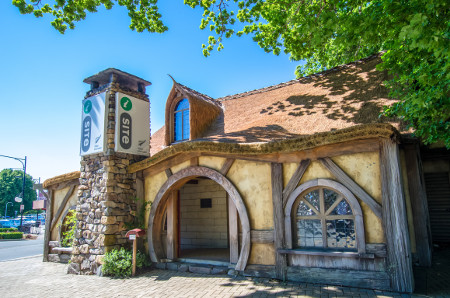